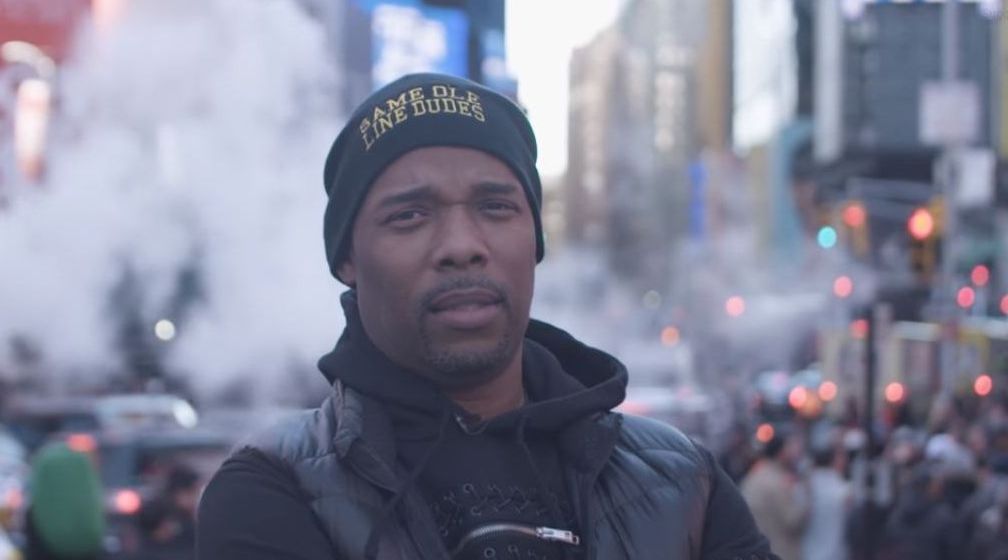 Did you ever hear of something so clever that you wanted to get in on it in whatever way you could? For me, that was tonight when I read about Same Ole Line Dudes for the first time. When the iPhone 5 was launched, the company’s Founder, Robert Samuel offered to stand in line for a stranger for a kickback. Now, it’s a gen-yoo-wine business … Same Ole Line Dudes LLC. aka “New York’s Premier PROFESSIONAL Line Sitting Team”. I mean the guy really is a genius.

How awesome is it to make a living out of doing something that other people don’t want to do? I mean, when you think about it, that’s fundamentally what commerce is about. But when you think of all the mega-marketing that goes on around particular products and events in modern life, and the buzz that incites grown men and women to stand in line for hours, even days, it makes total sense that some would be willing to pay others to do it. And there will be others who are willing to do it.

Case in point, the episode of The Big Bang Theory in which Stuart offers to hold Sheldon’s place in line for tickets to a movie … for a price, of course!

Same Ole Line Dudes has a decent-sized workforce of ‘dudes’ who will happily get paid to line up for all kinds of things in New York City. They’ll stand in line for concert tickets, Broadway show tickets, product launches and the hottest foods in town, and they’ll even deliver them to you!

Yep, you read correctly. A client paid Same Ole Line Dudes $4,948 for four days of line sitting and two premium tickets to see Hamilton! Now that’s dedication, not just on the part of the keen show-goer but also for the line dudes that performed the task. The fact is, the show is so popular that it’s booked way, way, way in advance and when someone cancels tickets, those tickets are up for offer outside the theatre. But! You could literally wait FOUR DAYS for those damn tickets. That means camping out on the street, braving the elements and putting up with a whole lot of discomfort, for no guarantee on the tickets.

“People want these things like it’s the end of the world!”

That’s what Robert Samuel says about his clients’ passion for a particular sugary treat. He’s a regular at the Dominique Ansel Bakery where the cronut, the croissant-doughnut hybrid which is now world-famous, was invented. The pastry itself is just $6 but Robert and his line dudes charge a $60 fee to front up at the bakery, collect two cronuts and deliver them to eager clients. Multiply that by any number of cronut cravers and you start to see how lucrative the business is. Personally, I would want to visit the bakery myself for that whole New York bakery experience, but for locals, the thought of getting up early and braving the city streets when all you want is a carb fix is too much to bear. And God bless them, that’s money in the bank for Same Ole Line Dudes!

I want to meet that guy!

Robert Samuel is my new entrepreneurial hero. Another thing I love about him is that he has built his business through passion, integrity, honesty and hard work. He’s a self-confessed micro-manager who finds it difficult to entrust his ‘baby’ to just anyone and you’ll see photos of him regularly throughout his Instagram feed so you know he’s still ‘on the tools’, as they say.

When I get to New York in May, I plan to track Robert down – as un-stalker-ly as possible – and shake his hand. Hopefully, some of his genius will transfer to me. At the very least, he’ll have the goods on what to do, where to go and what to see. He’s gotta be a deep well of knowledge about all things Noo Yawk.

“I have the patience of Job.”