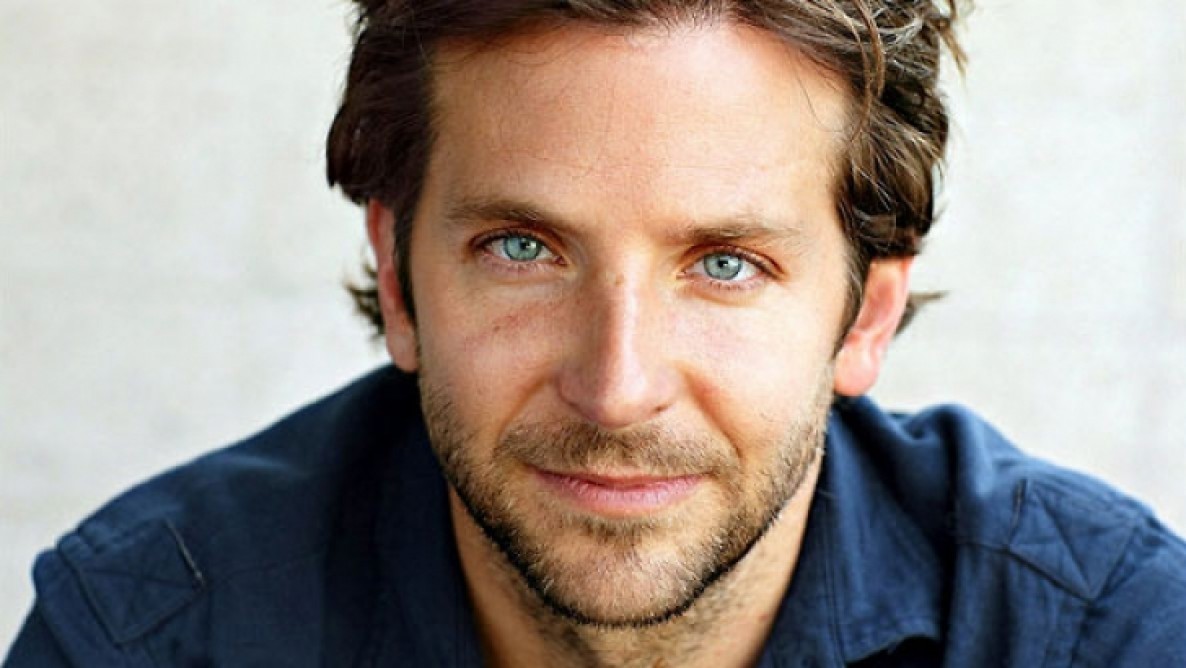 Remember the old days of teen magazines and the irrepressible celeb crushes that took hold of your heart and wouldn’t let go? Well, at age 50, I have a new irrepressible celeb crush. It’s Bradley Cooper. I know, I’m not alone in this. And I’d love to say: “Stand aside, ladies – and probably gents – he’s all mine!” But let’s get real for just a minute. It’s never gonna happen! O, let me count the ways:

Wait, it’s all moot, but a girl can fantasise, right?

But let’s take a closer look at him!

In his new movie, A Star Is Born and he is absolutely delightful. Hasn’t he come a long way since The Hangover and his other early work? He’s a real, serious, talented actor. It started to become apparent in American Sniper in which his piercing blue eyes looked to be genuinely haunted by the suffering his character endured.

Starring alongside him in A Star Is Born was, of course, Lady Gaga. If she hasn’t earned her acting stripes from that role, I don’t know what it would take. Best Actor Oscars all round, I reckon! The heart and soul they both poured into their roles was palpable. And oh yes, the chemistry … I’d put money on them being each other’s biggest fans now, but I also think there’s a bit of a confusingly romantic twist to their connection. Not that they’ve acted on it but in all the interviews and appearances I’ve seen them do together, I can’t imagine they could switch off the profound connection their characters had. Given that he’s ensconced in a love relationship with Irina Shayk and new baby, he’s definitely off limits. But I do wonder, what does on-screen chemistry do to two people when filming ends? Irrepressible celeb crushes indeed! Do they feel it?

A Star Is Born – my favourite movie of the year

Going to the movies has become a bit ordinary. Every movie seems to have a formula, a predictable outcome and way too much CGI ‘magic’. It was so refreshing to see A Star Is Born and the only ‘magic’ was the on-screen chemistry, plus the incredible music. Ordinarily, I’d rather poke red hot poles in my ears than go along to a musical or musical movie, but THIS! This was different. Every song was brilliant. Aside from A Star Is Born, the only musical movie I’ve ever really loved was The Lion King. Hmm, one degree of separation between Lady Gaga and Elton John – she’s godmother to his sons.

I ‘bought’ Bradley Cooper and Lady Gaga the whole way through. They seemed the real deal; angsty fading music star with way too many emotional scars and star-on-the-rise singer with growing optimism and faith in herself. The singing talent was real! We all know Lady Gaga can sing but when Bradley Cooper emerged in pre-release leaks with that gravelly, deeply personal singing voice (finely honed through an entire year of singing lessons), it was an incredible surprise.

He’s just pretty, isn’t he? ‘Pretty’ is a word I often use to describe men’s looks and it basically means I find him visually compelling. In A Star Is Born, he’s quite rugged, very manly, a bit gritty (not unlike Kris Kristofferson in the 1976 version of A Star Is Born, really). He has greasy hair, weather-beaten skin and bloodshot eyes, but damn, he’s sexy! For sure, I don’t find drug or alcohol abuse sexy but his vulnerability and real-ness shone through.

Did you know that Lady Gaga, through most of the movie when Ally was just being herself, wore only lip balm? Quite the contrast from the usual Gaga with her outlandish costumes, platinum blonde hair and full-on makeup. As Ally, she was out of her comfort zone, but triumphed. For an artist who goes to such great lengths to create a persona to perform on stage – kind of like Beyonce’s Sasha Fierce – it must have been terribly confronting for Lady Gaga to strip everything back and be so ‘naked’. (Meanwhile, there is a scene in the movie in which she is quite naked!)

Fascinating A Star Is Born facts

Bradley Cooper speaks fluent French, almost as fluently as a native French speaker. After graduating from University in 1993 with a Bachelor of Arts in English, he lived in Aix-en-Provence, France for six months and studied the language there. If you’d like to see him in full French-speaking flight, the following is my gift to you! You’re welcome 🙂