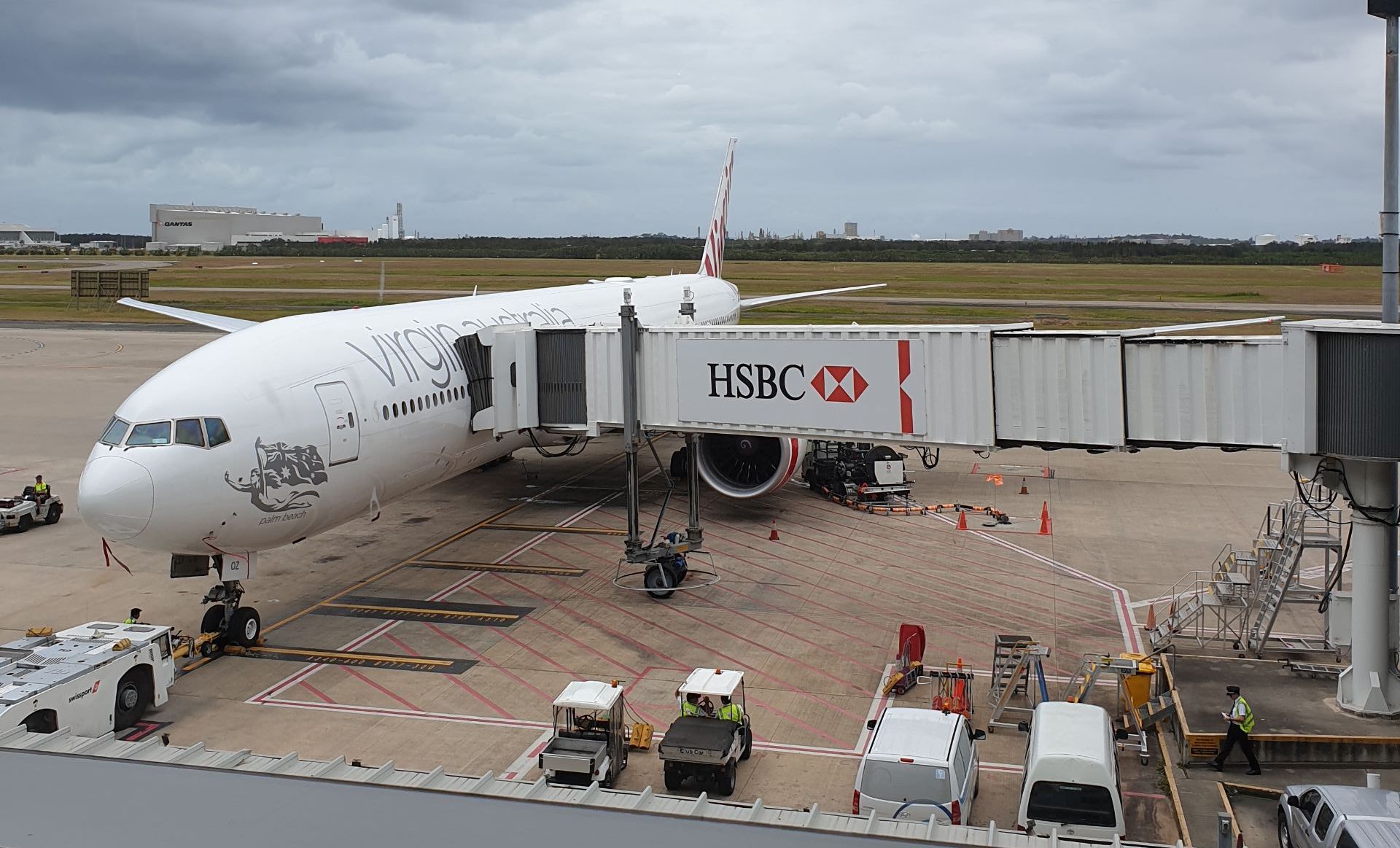 I always find Christmas overwhelming and unpleasant. Sure, I want to love it, but I just don’t. So I decided that this year, I’d boycott the usual event and make it an unforgettable one for a change. Here’s my story.

For 11 years since my divorce, I hosted Christmas at my place. The last couple of years, since moving into an apartment, I’ve not hosted but have found the family drama surrounding who gets invited where and when too much to bear. I don’t even want to go into detail but 2017 was a pretty dismal affair and I was determined that Christmas 2018 would be different. Well! I didn’t even realise how different it would be!

In April 2018, my sons and I went to the US for a trip to celebrate my 50th birthday (January). Since returning, I couldn’t wait to go back. I decided that New York for Christmas would be just the ticket. With the long-haul flights to New York proving to be really expensive close to Christmas, I decided to fly early to Phoenix first instead and spend some time there with my friend, Mike. Mike is my childhood penpal. We were writing to each other in high school and then lost touch until Facebook brought us back together. In April, the boys and I stayed with him and he invited me back if I decided to revisit the US. Offer accepted!

As a novice traveller, and one who had never ventured overseas alone before, the overwhelm was immense. Even our April trip had overwhelmed me; so much to think about, so much to organise! But planning to go alone was an even bigger obstacle. I did enlist the help of Flight Centre and Sam, my Consultant, gallantly put up with my questions, concerns, requests and changes of mind. I voraciously read travel blogs, researched, made copious notes, studied and found as much information as I could that would give me comfort in my overwhelm.

In the meantime, I had to force earlier deadlines for work I had to do for clients, in order to be up to date before I went away. That just added to the amount of work and organisation I had to do before going away. And then, there was Christmas … I still had to (and wanted to, of course) spend some Christmas time with my boys and my son’s girlfriend.

I was really looking forward to a cold Christmas for a change. Even so, I started to experience that ‘familiar Christmas feeling’ with the onset of the Aussie heat and humidity. I went over to my boys’ house on 1st December and cooked Christmas dinner while they put the tree up. We had our traditional Italian lasagne but they didn’t really want a second course. We had dessert, exchanged presents, sat around the tree and listened to music. I knew I was going to miss them terribly while I went overseas and the guilt of spending our first ever Christmas apart was heavy on my heart. But as they are now 22 and 24, and as I’ve been a single mother for more than 13 years and am now free to spread my own wings, they were encouraging and loving about it. I was torn between excitedly looking forward to it and wondering if I was being a ‘bad mother’ for deserting them at this special time of year.

Thing is though, both my sons work in retail and you know how that goes at Christmas. Barely see them in the lead-up and then on Boxing Day and beyond, they’re exhausted. Plus, they go to their Dad’s side for half of Christmas Day so I really didn’t want to put up with yet another year of loneliness and, to be honest, melancholy, which is how I’d been feeling for years, every Christmas.

As I write this post, I’m back from my trip, over the jet lag and I’m planning to go again! I’m considering going back to New York in April and even contemplating Christmas there again for 2019; probably even New Year’s Eve. I’d actually love it if they’d come with me but … retail jobs.

The lead-up to departure

I’m obsessively well organised. It actually does my head in sometimes! Check and double check. Pack and re-pack. I’d purchased a $300 down-filled puffer coat from Macy’s and had it shipped to me here in Australia so I wouldn’t bother Mike to receive it there. I’d bought snow boots, beanies, gloves, scarves and socks. I visited my GP to get prescriptions for just-in-case antibiotics for possibilities like a UTI or a respiratory tract infection. I organised my travel insurance which involved a million questions, which turned out to provide great peace of mind because I had to visit the hospital while I was in New York (stay tuned for an upcoming blog post). I had to rent a travel CPAP machine for my sleep apnoea. I decided to rent a car in Arizona and chopped and changed my mind about dates several times.

I purchased a US SIM card from a local provider so I wouldn’t be ‘off the air’ when I arrived and wouldn’t have to go looking around for one at the airport or elsewhere. I planned for all kinds of contingencies involving tech, medications, weather fluctuations, first aid, excess baggage and so on and so on and so on. My Virgin Australia Velocity Gold membership came through the day before I departed, for which I was incredibly grateful! But it also meant stressing about not receiving the cards in time, and having to go to the Post Office to pick them up, holding my breath that they’d be there. And voila! They were there!!

Packed and ready to go

On ‘D’-Day (D for Departure), I met my boys and my younger son’s girlfriend at our local cafe for breakfast. The guilt was really biting hard and I was already missing them all. But you know what? You just have to do it. You just have to weigh up what you really want to do and bite the bullet. Things can happen no matter where you are. You can get hit by that proverbial bus in any country that has buses! And you can spend Christmas with your family any other year. But this year, I really wanted/needed to get away and be alone and experience Christmas in another country.

My son’s girlfriend drove me to the airport as the boys were off to work. I was excited yet still stressed and overwhelmed. She left me at the entrance to the terminal and as I stood there with my luggage, I wondered how on earth I could do this. Only the thought of that lovely Velocity Gold card and its specialness spurred me forward through the sliding doors. I stepped up to the check-in lines and realised, “Hey, I can skip the queues and go to the Priority Boarding line!” And it was lovely! The attendant helped me and was very friendly and warm. My fears about having too much or too-heavy luggage were unfounded. He directed me to where I had to go after checking in my bags and off I went.

The Virgin Australia lounge in the Brisbane International terminal wasn’t ready yet but I was able to use the Singapore Airlines KrisFlyer lounge. Bit spesh! Free alcohol and food, nice and spacious, fairly plush. It was there that I popped a little 5mg Valium tablet and prepared to chill the heck down once and for all. Kids, don’t try this at home but I even had a fairly decent glass of chardonnay to wash it down with.

By the time it was time to board, I was a tad-bit sloshed, but my cares were behind me. All the worry about leaving my children for Christmas, all the family drama crap, all the work stresses, the organisation overwhelm … it all just evaporated as I stepped aboard the aircraft. I had been invited by Virgin to bid to upgrade my seats to Premium Economy and for an extra $500 (minus the $179 I’d already paid to upgrade to Economy X), I was in!

Stay tuned for the next post about flying Premium Economy to LA.