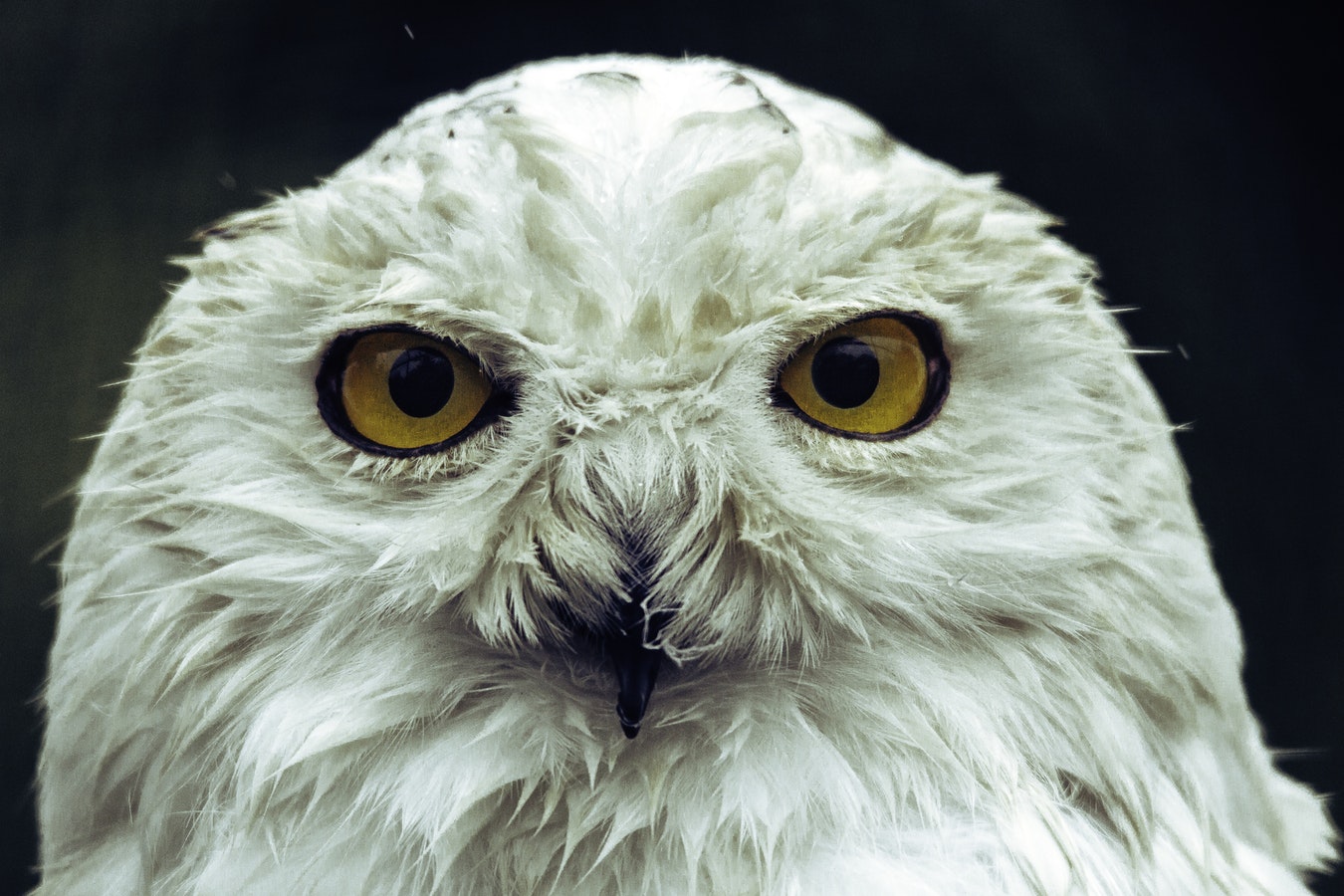 Wow! I recently picked up my new prescription glasses from the optometrist and was telling the team that I’d been experiencing eye discomfort every day for several months. I wore my new reading glasses for one day and noticed a dramatic improvement in the discomfort! Why? Blue light filtering lenses.

As a copywriter, I learn about lots of things I wouldn’t ordinarily research. In writing for a company that sells sleep products, I learned that it’s important for us to avoid too much blue light – such as that emitted from electronic devices – in our day. Now considering that I’m on the computer for 8 to 12 hours a day, that’s a whole lot of blue light! When I went for my eye test in preparation for my annual pairs of new glasses, the optometrist suggested adding the blue light filtering lenses to my readers. “Sure,” I thought, “can’t hurt”.

The eye discomfort I’d been experiencing

Before leaving the shop, I told the Manager that I had been concerned with painful, ‘film-y’ eyes around 3pm every afternoon. I’m working at my PC and every afternoon, my eyes seem to feel as though I’ve been slicing onions. There’s also a feint film over my eyes that could so easily be solved by having a miniature set of biological windscreen wipers but alas, no such gadget exists. The Manager offered for me to go in next week and have an OCT (optical coherence tomography) test, a non-invasive imaging test that utilises light waves to take cross-section pictures of your retina. He said that would enable them to examine my eyes in greater detail and they could check my tear film thickness. He said lots of other words but I kind of tuned out. I’ll go for the test and take it from there. Meanwhile, he said my new glasses should help.

(I had thought that the reason for the eye discomfort was using an old mascara that needed replacing. I replaced it a week prior and was still having the same problems. Nothing else had been different.)

Well! What a difference those lenses make! At first, I didn’t notice any difference in colour but when I swapped back to my previous pair of glasses, I noticed how the old ones made everything look crisp and clear and blue-tinged. When I say ‘crisp and clear’, I mean sharp and blinding, at least compared with the new set. Back to the new pair and there’s a slight sepia tinge to everything but not enough to be disconcerting.

By the afternoon, I didn’t have any of the eye discomfort and only minimal film issue. The Manager had given me some eye drops to use if I still experienced the symptoms but I didn’t need to use them. Could it really be that simply by blocking out the blue light, my eyes are far less fatigued? This is a bit of a revelation to me!

None of my new glasses are perfect … yet

In addition to my new readers, I also picked up a pair of prescription sunglasses and a pair of prescription distance glasses (basically an untinted version of my sunglasses). It was recommended to me to get multi-focals for the first time. That means that the lenses are divided into three separate prescriptions including distance, medium distance and readers. For the first time ever, I was able to see the odomoter and radio settings on my car’s dashboard, while wearing my distance glasses, without having to take them off or raise them up! Another wow moment!

What I will say though is that multi-focals take a bit of getting used to. The peripheral vision aspect is odd. One of the concessions you make with multi-focal glasses is that whilst your straight-ahead vision is all smart and clever with the three different prescriptions, the side view is compromised. I’m not sure I like that. It can also be tricky going down stairs if your glasses are shaped such that you can see under them when looking down. Also, because my sunglasses are polarised, wearing them to drive in an underground car park is ill-advised! They need to be worn in bright sunshine or else they can distort what you see.

So I’m going to be taking some time to become comfortable with my three new pairs of glasses. On Monday, I’ll go for the OCT test and see what’s up, and I’ll give all the pairs a red hot go until either I’m happy with them (and hopefully, can’t imagine going back to the old style) or I hate them so much I get the lenses swapped out. I also think there’s a slight issue with my readers not being perfect. I feel like there’s a ‘blob’ just to the right of my right eye that distorts my vision to an almost unnoticeable (read: noticeable) degree. I’m sure it can be adjusted.

Menopause and your eyesight

With menopause and ageing, our eyes become quite a focal point (pun intended) for our attention. Have you noticed changes in your vision since entering perimenopause? Wild fluctuations in oestrogen levels play havoc with our eyesight, not just in perimenopause but also in puberty, pregnancy and even during the menstrual cycle. From what I’ve learned, during menopause, when a woman’s oestrogen and progesterone levels significantly diminish, vision is usually less ‘nearsighted’ than it was before menopause. It’s why perimenopausal women feel like their arms are too short!! You try to read the shampoo or medicine bottle and you feel like you need to put it on the table, take a few steps back and then read it! The plunging oestrogen levels of menopause and perimenopause can also cause dry eye problems.

They’re not just dry, there are other symptoms too:

Eye floaters – another ‘gift’ of menopause

Yep, floaty bits in your vision are also common in menopause. They may look like spots, bits of cobwebs or even threads and they seem to float across your field of vision. As we age, and particularly in perimenopause, the vitreous (the clear, gel-like fluid in the eye) changes in consistency and clumps can form. The good news is, they’re normal; the bad news is, you’re likely stuck with them. But if they become a significant problem for you, you must make an appointment with your optometrist.

The good news about perimenopausal symptoms is that they usually diminish once the hormonal fluctuations are finished. You can look forward to feeling a brand new sense of ‘normal’ when you’re post-menopausal. Bring that on!!

Meanwhile, may I say, I love my new purple readers! I fell in love with them the first time I put them on. They remind me of Wonder Woman’s invisible plane :))).

Have you experienced any vision issues that have been set right by new glasses?